At North Elementary School, we have 34 outdoor raised garden beds plus a pumpkin patch and pollinator garden areas. We utilize these beds plus EarthBoxes and grow-carts in the classroom to teach science, mathematics, English language arts, and other disciplines.


For the last 2 years, we also have integrated GigaPan into our garden-based learning projects.  This summer (2015), we have started to transfer what we have learned to other elementary schools in West Virginia.  This has involved preservice teachers who have learned the GigaPan technology and designed learning cycle units that embed GigaPan images of gardens and nature.

﻿﻿Check out the lesson plans here.

The transfer to other schools also has included a summer (2015) workshop on GigaPan in the Garden for teachers and other educators throughout WV (agenda follows). 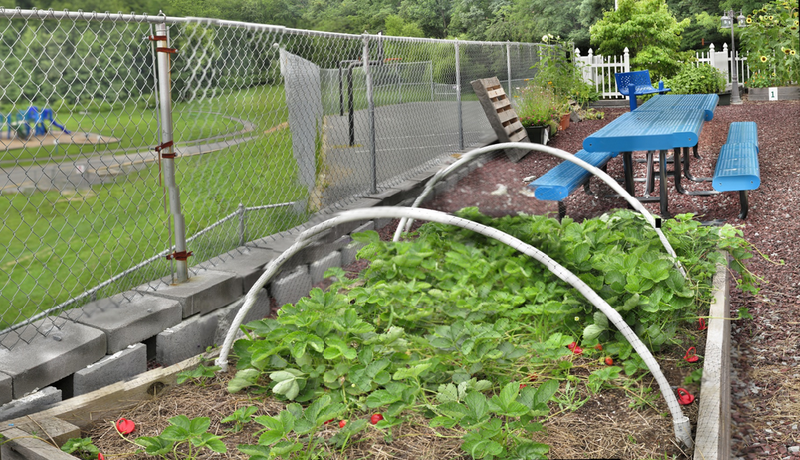 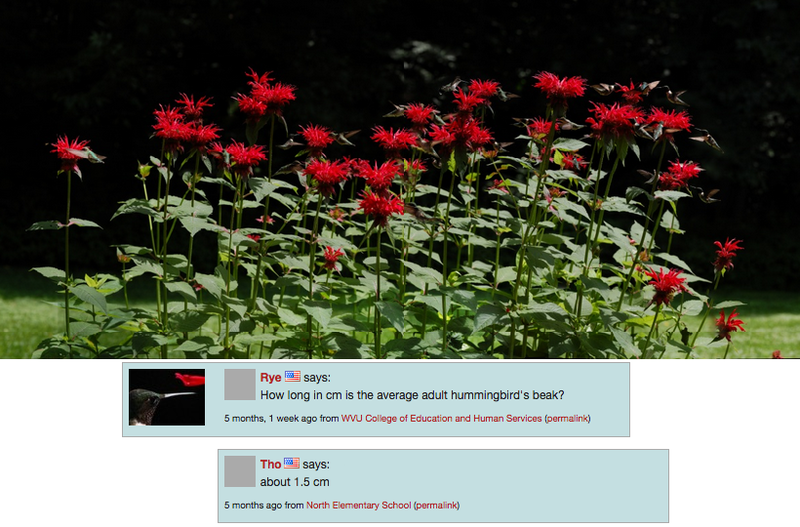 Having recently partnered with the West Virginia University CREATE Lab Satellite to include Arts & Bots as part of their “Hot Science Camp” week, The Harrison County Community Center raved about the experience.  The science camp was a combination of two summer camp groups, and included 35 students ranging in age from third grade to sixth grade, all from low income families in Harrison County.

Campers were instantly engaged. After a short presentation on the basics of engineering, participants unpacked the hummingbird box and practiced with the software. They then began designing their robots on paper, following the rules of at least one motor, at least one light, at least one something else, multiple expressions, and at least one sequence. The kids quickly took over the computers, excitedly programming and building their robots.  Despite being chaotic, as active science always is, camp leaders at the Community Center said it was likely the best day of the week. The campers seemed enthralled by their work with Arts & Bots, and when asked if they would like a 2 or 3 day experience with this, they all wanted more!

In addition to participating in "Hot Science Camp" this summer, WVU's CREATE Lab Satellite has also been working with the Children's Discovery Museum of West Virginia to offer robotics days for early elementary and preschool aged children. Two Arts & Bots sessions were held at the museum so far this summer, with participants ranging in age from four to nine years old.